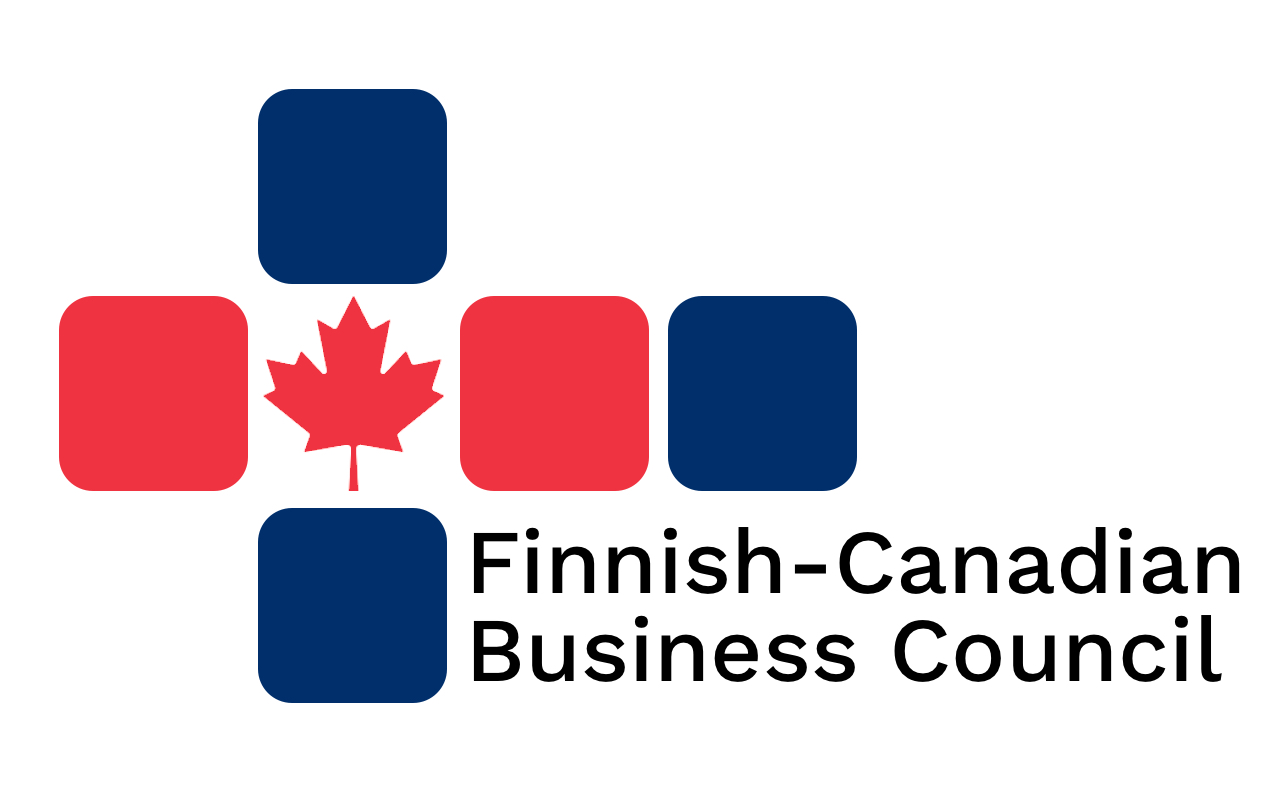 The Canadian economy lost 5,700 jobs in January and the unemployment rate inched up to 7.2 per cent.

That’s worse than what economists were expecting — for the economy to add about 6,000 jobs during the month.

Statistics Canada reported Friday that fewer people were working in Alberta, Manitoba as well as Newfoundland and Labrador in January. Ontario was the lone province with an employment increase.

“Perhaps the greatest thing of note is that regional weakness in the energy dependent areas is being offset by regional strength in Ontario,” Scotiabank economist Derek Holt said in a note after the numbers came out. At 7.4 per cent, Alberta’s jobless rate is now at its highest level in almost 20 years, and is also now higher than the national average for the first time since 1988.

“This is a mild disappointment on Canadian job markets but nothing to get terribly excited over given the small magnitude of the decline and the mixed details,” Holt said.