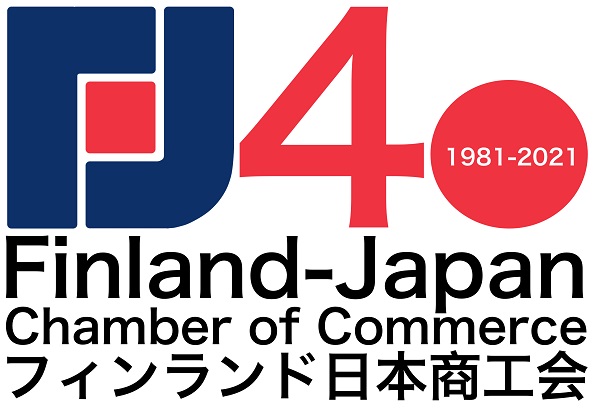 To the members of Finland-Japan Chamber of Commerce:
We are excited to invite you to the annual meeting 2020, which will be held virtually this year due to the Covid-19 pandemic. The guest speaker, right after the AGM, will be Ms Marika Makaroff, CEO of Gutsy Animations. Ms Makaroff is the Creative Director and Executive Producer of the Moominvalley series, and she will walk us through the story of bringing Moominvalley into the Japanese market.

Join us for an interesting presentation and dicussion.

Date: Thursday, 24 September 2020 at 11.30 – 13.00
Venue: Microsoft Teams webinar
Annual meeting materials and link to join the webinar will be sent to those registered.

Marika Makaroﬀ is an award-winning content creator, producer and creative director hailing from Finland. Currently the CEO and founder of Gutsy Animations, Makaroﬀ has worked in media for over 20 years with past roles including creative director at Fremantle Media and Filmlance International and additionally, CEO at Fremantle Media Finland and Friday TV. She has created multiple entertainment formats and produced some of the most iconic TV shows of recent times, including The Apprentice, Dragons’ Den, Idols, Talent, Top Model and X Factor. Makaroﬀ has also produced high-quality drama and sold content to over 70 countries. In 2011 she won the prestigious Silver One Show award for branded content for her format Buy This.

Before moving into content creation and production, Makaroﬀ established herself as a talented broadcast journalist working across both television and radio on series including Jyrki, Wild Bunch and Under Construction Finland. In 2003 she led the series Makaroﬀ & Modig, a political talk show she co-hosted with journalist Silvia Modig.

In 2005 Makaroﬀ became the CEO of Fremantle Media Finland. In 2011 she became creative director of the company, responsible for overseeing all creative development in the Nordics. In 2014 Makaroﬀ moved to Stockholm, Sweden to become the CEO of Friday TV. In 2015 she was appointed Creative Director of Filmlance International, the company known for creating the original format of the internationally-acclaimed crime drama The Bridge.

Makaroﬀ is currently working as creative director and executive producer for innovative new animated television series, Moominvalley. Based on the beloved Moomin books and comic strips by Finnish author and illustrator Tove Jansson, the series is produced by Gutsy Animations and directed by Steve Box, Academy Award winner for Best Animated Feature Film in 2006 (Wallace and Gromit: The Curse of the Were-Rabbit).