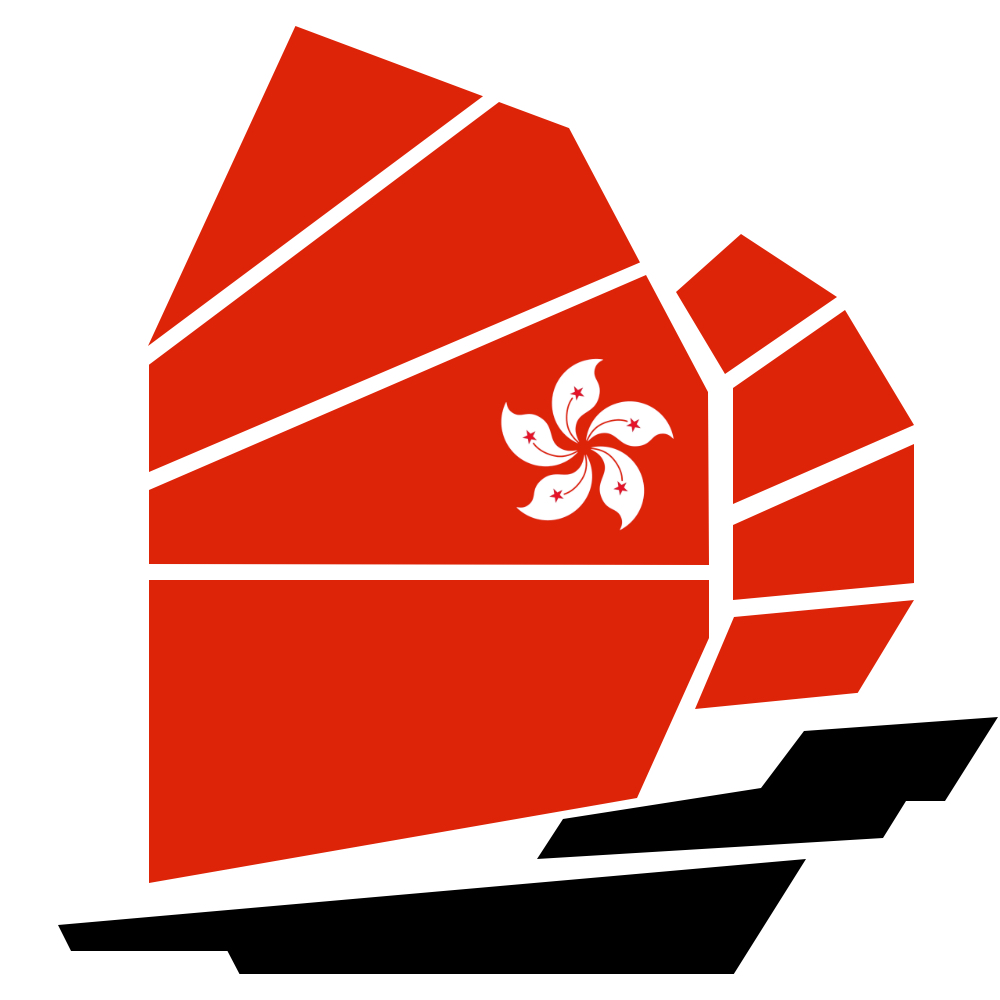 The latest edition of the Hong Kong Review, newsletter of the Hong Kong Economic and Trade Office, London (HKETO) is now online. The complete file can be viewed on our website at http://www.hketolondon.gov.hk

President Xi visits Hong Kong
President Xi Jinping arrived in Hong Kong on June 30 to attend celebrations to mark the 20th anniversary of the establishment of the HKSAR.

Rule of law “alive and well”
Hong Kong’s legal system continues to be transparent, with access to justice “alive and well” and judges appointed on their merits, said Rimsky Yuen, Secretary for Justice, speaking during a two day visit to the UK in May.

20th anniversary celebrations
Some of the highlights of the HKETO’s ten-month programme of events to mark the 20th anniversary of the establishment of the Hong Kong Special Administrative Region. Find out what’s on at www.hketolondon20.gov.hk.

Food safety boost
Priscilla To, Director-General of HKETO, gave a presentation about food surveillance and risk management at the GoFood food safety conference in Lund, Sweden.